Dr. William Chapman Nyaho grew up in Ghana, West Africa where he attended Achimota School. He later earned his degrees from St. Peter’s College, Oxford University, the Eastman School of Music and the University of Texas at Austin. He also studied at the Conservatoire de Musique de Genève, Switzerland.  He currently serves on the piano faculty at Pacific Lutheran University as well as on the summer faculty of Interlochen Center for the Arts.  He also has his private piano studio in Seattle, Washington and teaches students of all levels and ages.  His students have been prizewinners at competitions and have been well placed in universities and colleges.
‍

Chapman Nyaho’s professional experience includes being a North Carolina Visiting Artist and Associate Professor of Music at the University of Louisiana at Lafayette where he held the Heymann Endowed Professorship and was the recipient of the Distinguished Professor Award.  He has served as Visiting Professor of Piano at Colby College, Maine, Artist-in-Residence at Willamette University, Oregon, Visiting Professor at Pomona College, CA, and piano professor at Adamant Music School, Vermont.
‍

Chapman Nyaho is an active solo recitalist and chamber musician giving recitals and concerts in Europe, Africa, and the Caribbean and in cities across the United States where he advocates music by composers of African descent.  He also regularly performs with Susanna Garcia as the Nyaho/Garcia Duo where they promote new works. They have recorded the complete two piano music of Aaron Copland. He actively serves as a regular guest clinician at colleges and universities around the United States and has been an adjudicator for several national and international piano competitions. He has served on national committees for the College Music Society, Music Teachers’ National Association and the National Endowment for the Arts. In addition to teaching, Chapman Nyaho serves on the board of trustees of the Frances Clark Center for Keyboard Pedagogy and is Vice President of Diversity, Equity and Inclusion for the Music Teachers’ National Association.
‍

William Chapman Nyaho earned his degrees from St. Peter’s College, Oxford University, the Eastman School of Music and the University of Texas at Austin. He also studied at the Conservatoire de Musique de Genève, Switzerland. Chapman Nyaho currently serves as Vice-President for DEI at Music Teachers National Association. He is on the faculty at Pacific Lutheran University and runs his private piano studio in Seattle. Washington. He is also on the summer faculty of Interlochen Center for the Arts. As an active solo recitalist, a member of the Nyaho/Garcia Duo, a chamber musician and lecturer, his passion is advocating music by composers of African descent. 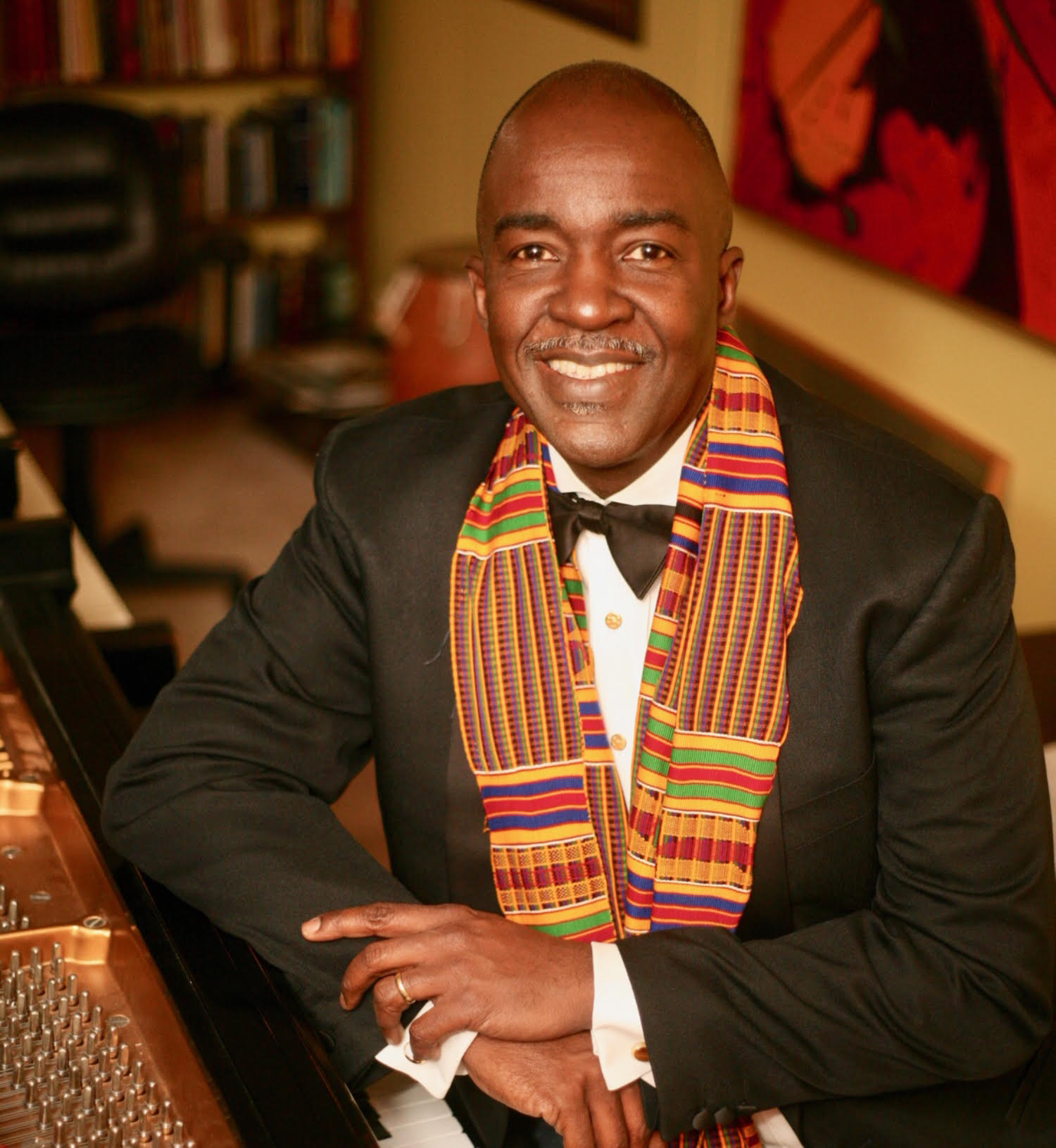 Chapman Nyaho's extensive experience as a professor, concert artist, independent piano teacher, visiting artist and scholar makes him highly sought after for residencies.
Chapman Nyaho is available for two-day to week-long residencies in college and university settings. He is also available for outreach programs into the community and from learning institutions from elementary, middle to high schools to civic groups.

William Chapman Nyaho is a dedicated internationally trained artist-teacher who brings decades of experience to his piano studio. His studio has produced prizewinning students over the years.  Dr. Chapman Nyaho teaches beginners as well as prepares students for college and conservatories. He also prepares students for competitions and festivals at a high level!  Adult beginners or those wanting to return to the joy of playing the piano after so many years are welcome! 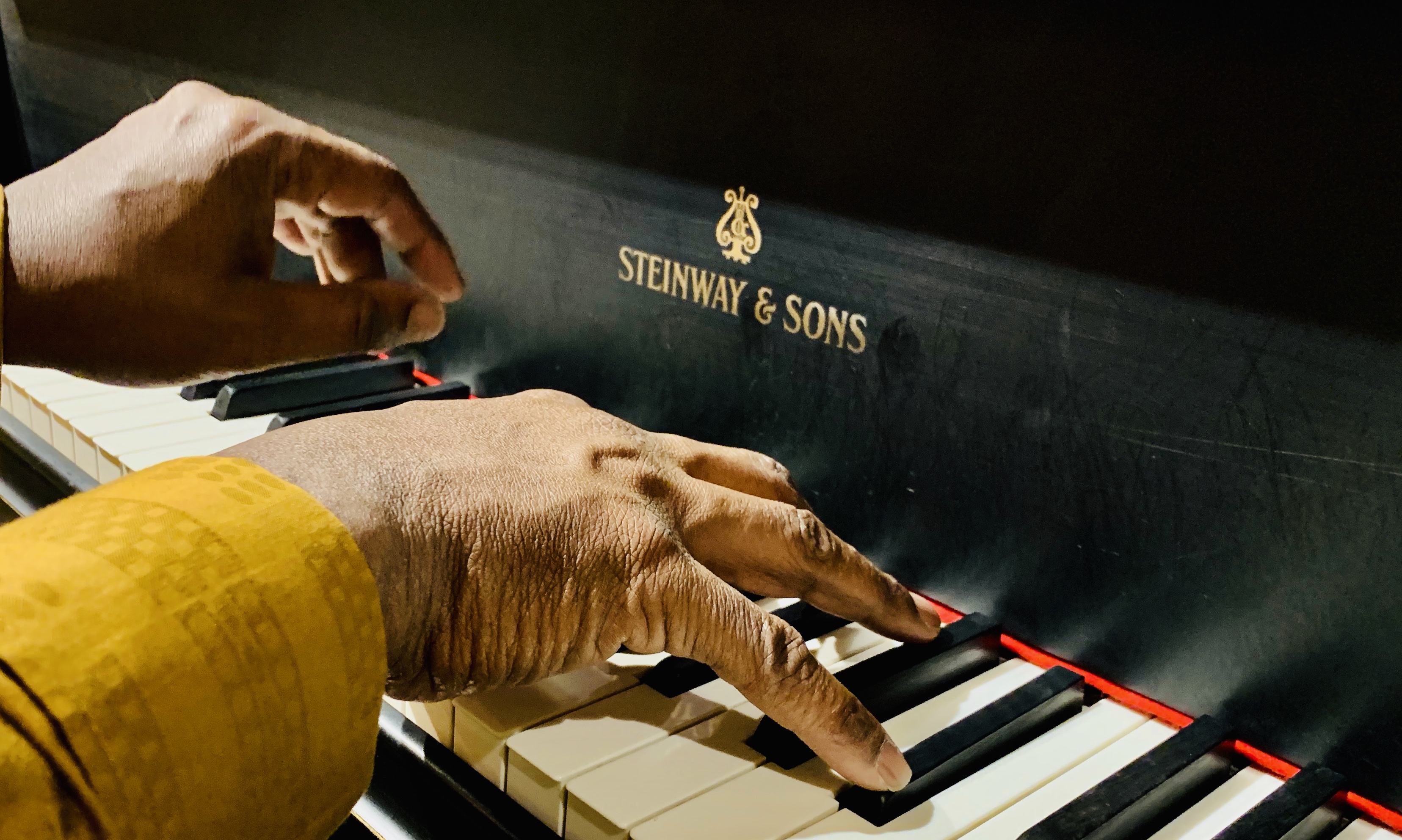